This article was originally published on GreenTech Media by John Parnell.

Offshore wind is one trend where Europe’s renewable energy industry has taken an early lead. Corporate PPAs? Not so much.

But as corporate onshore wind and solar deals pick up in Europe, the first handful of offshore wind deals are now getting done. Denmark’s Ørsted has signed three corporate power-purchase agreements for offshore wind farms in the U.K. and Germany, totaling 154 megawatts. Experts see scope for more deals on both sides of the Atlantic.

Offshore wind is a “very obvious solution for corporate PPAs, because of its scale and it’s as green as you can get,” said Rasmus Errboe, senior vice president at Ørsted Offshore and the company’s lead on corporate PPAs.

The market for corporate onshore renewables deals is now “mature,” Errboe told GTM. “Our focus has been to take the best from those…and tailor them into a model that makes sense for offshore wind.”

Ørsted has a 31-megawatt, inflation-linked deal with Nestle for power from its Race Bank wind farm off the U.K.; Google is buying offshore wind power from an Engie project off Belgium.

There’s not much difference between a PPA for an onshore project versus one for an offshore project, as long as the project is already complete, Errboe said. Things get more complicated when projects still need to be built. Shorter timeframes, lower construction complexity and more years of experience make the delivery timeline for onshore projects more predictable. What’s more, offshore wind farms take years to build and can be more vulnerable to delays.

Still, the first deals are now getting done for future offshore wind farms. In December, German chemical company Covestro signed a 10-year, 100-megawatt PPA for power from Ørsted’s Borkum Riffgrund 3 wind farm, which is not expected to start operating until 2025.

Few other options for large-scale generation in Europe

Offshore wind may be the only option for replacing large-scale legacy generation infrastructure in Europe, said Gary Bills, regional director at the consultancy K2 Management. New nuclear is proving expensive and fossil fuel projects are harder to finance.

“Offshore wind will probably be down in the low €30 ($33.30) per megawatt-hour [range] in the next phase of [European] tenders,” Bills said in an interview. “It’s going to be super-competitive,” while onshore wind and solar face a combination of local planning and land constraints to compete at the same scale.

The landscape is different in the U.S., where other forms of onshore generation look more competitive and offshore wind remains in its early days.

Even in the U.S., however, a swifter-than-expected fall in pricing would not be out of character for offshore wind, Bills said. “You wouldn’t expect the prices of U.S. offshore wind to initially match what we’ve seen in Europe. That said, when you look at the Asian market, it’s gotten to those price levels straightaway.”

Recent news that Dominion will use Siemens Gamesa’s 14-megawatt turbine model for its multigigawatt project off Virginia will have analysts redoing the math on the levelized cost of energy for U.S. offshore wind. A local factory for offshore wind components would help, and so will the first U.S.-flagged installation vessel.

Offshore wind will struggle to compete with onshore wind and solar on cost in many places. But it has some advantages compared to cheaper power sources — notably its generation profile and its geography. Offshore wind can be a “useful ally” as corporations look to source more renewable electricity, Bills said.

That alliance will become more important as buyers increase the focus on real-time matching of renewable power to their energy demands while moving away from clean-generation certificates.

“We’re seeing more and more interest in doing what we call physically delivered deals, that real-time settlement,” said Christen Blum, who leads the renewables and advisory practices at the advisory firm Altenex Energy, which negotiates PPA deals on behalf of corporate clients. Offshore wind can play a role in that shift, said Blum.

Offshore wind could be valuable in a real-time PPA thanks to the uniformity of its generation profile. Many offshore wind farms have capacity factors around 50 percent, significantly higher than most onshore wind and solar plants. And offshore wind has a flatter load profile, Blum noted.

Last year consultancy firm E3 compared the generation profiles (PDF) of solar, onshore wind and offshore wind in California, in a study conducted for developer Castle Wind. The capacity factor of an onshore wind farm swings between 20 percent and 45 percent over the course of a day. Solar soars during daylight hours and drops to nothing at night. Offshore wind, however, hovers between 45 percent and 55 percent all day long, the study found.

Then there’s the geographic benefit of offshore wind. Not every market has the cheap land of Oklahoma or sunny skies of California. Like much of Western Europe, states along the U.S. East Coast may not have many other options for new large-scale generation, particularly if they don’t want to build gas-fired capacity.

Altenex Energy just opened a European-focused subsidiary, Altenex Energy, and is already working on deals where power is drawn from multiple sources and technologies. That blended approach plays into the hands of Ørsted and other offshore wind developers.

The corporate market for real-time matching of renewables is still in its infancy. For now, “19 out of 20” offtakers can get what they want from a more familiar PPA design, said Ørsted’s Errboe.

But the market for real-time matching deals is growing and becoming more creative. Norway’s Statkraft recently signed such a PPA with German automaker Daimler. (Statkraft’s task is made easier by its vast hydro resources.) Google signed a 350-megawatt deal with NV Energy that will use solar and batteries.

Ørsted has seen increased inquiries on real-time matching PPAs, and the company is looking into how it could meet that requirement, Errboe said. He declined to say what sort of technology mix would be needed but said it would almost certainly include offshore wind.

Despite the potential for corporate offshore wind deals, the commercial and industrial segment is unlikely to drive the offshore wind market any time soon. Government-backed tenders and other revenue-stabilizing measures have pulled in billions in investments in Europe alone, and they’re likely to continue underpinning projects for the foreseeable future, even as offshore wind prices drop.

“We are skeptical that purely merchant projects paired with a corporate PPA can attract the large volumes of investment necessary to install offshore wind at the scale and the pace needed to fully decarbonize Europe by 2050, as is laid out in the Green Deal,” says Errboe.

For now, at least, it looks like offshore wind may have more to offer the corporate PPA market than the other way around. 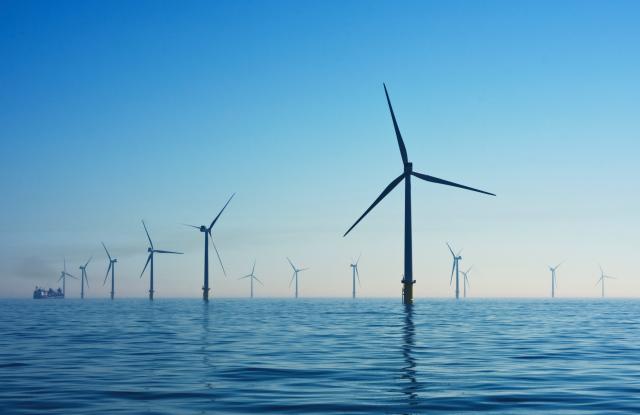 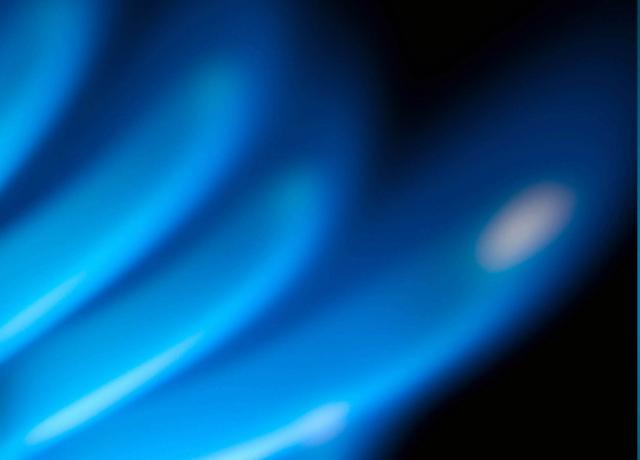 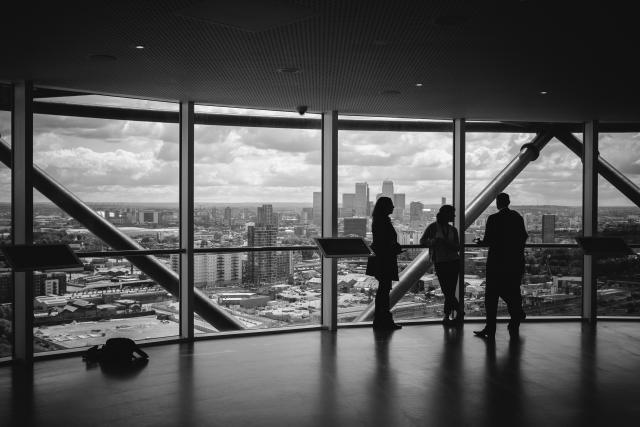 Ready to take the next step in your energy procurement and management journey? Get in touch, and let our team of energy experts help you and understand the choices and risks of managing energy.