The current high-pricing environment is here to stay – until at least 2023, according to the European Commission. This is longer than people anticipated last year. In the meantime, the Russian war in Ukraine has reshuffled the deck completely, resulting in the need for EU gas supplies to be re-filled again faster and an increase in security concerns now that Russia has stymied the supply of natural gas to many countries. This has highlighted the need for energy sovereignty across Europe. Unfortunately, sovereignty – and energy sovereignty in particular – comes at a cost. We are currently seeing that being reflected in rising PPA prices, as well as prices across other energy markets. While the impacts of volatile short-term market pricing on long-term PPA prices are still unclear, current rising PPA prices are impacting buyers, who now face higher costs, as well as sellers, who face uncertainties that are difficult to price.

Insufficient gas supply across Europe – and specifically in Germany and Italy – continues to be a significant concern, particularly with the approach of the winter season. This could potentially impact companies and consumers. This has driven some companies to request “Significant Grid User” status within TSOs in order to keep gas supply moving. .

As we have seen before, a high-pricing environment has historically existed across the European market. One important lever to mitigate energy costs has always been the installation of onsite facilities. In the current market, onsite renewables are an impactful way to maximize benefits in the midterm while additional hedging strategies are in effect. Currently, onsite facilities are more strongly supported by improved economics when market prices are considered. The same holds true for energy efficiency projects, which remain a great avenue for lowering emissions across the board.

This is heavily supported by the EU Solar Strategy that was delivered alongside the updated REPowerEU framework. The EU Commission deems solar to be critical to drive energy independence and has put forward a long-awaited rooftop solar mandate. As such, EU Solar Strategy’s EU Solar Rooftop Initiative is proposing compulsory solar rooftops on all new residential buildings by 2029, and on all suitable public and commercial buildings by 2027. We are tracking these proposals as they are incorporated into legal frameworks within the coming months.

At the local level, a recent example of this increased focus has been the new energy savings mandate from the Dutch government. The new energy saving rule will require large users (companies that consume at least either 50,000 kWh/year of electricity or 25,000 cm/year of gas) to invest in all possible energy-saving measures if the investment can be recovered within five years.

Mitigation measures are adding up

In Europe, we are starting to see more actions taken by local governments to address the high cost of energy bills and to mitigate impact to consumers. However, there is a fine balance between short-term protectionist actions and long-term market distortion. The EU Commission has given general guidance and recommendations, but it is ultimately the decision of national governments around the structure, implementation, and duration of such measures.

Many jurisdictions such as the UK, France, Germany, Italy, Denmark, Norway, Spain, and Sweden have focused on broader aid packages, such as bill credits to consumers. Another common supplemental strategy has been a reduction in energy taxes in countries like the Netherlands, Spain, and Poland.

To fund these initiatives, Italy, Spain, and Portugal have implemented aid measures like the clawback mechanism, which is a tax on windfall profits that renewable projects will garner based on the current high-pricing environment.

The Italian government has also proposed a law to clawback income above a historical average until the end of 2022 for renewable power plants that meet certain criteria. Examples include PV plants that benefit from a FiT (feed-in tariff) mechanism and renewable projects that came online before 2010 that do not receive benefits. Reference prices are based on zone pricing and revolve around €56-61/MWh (except for Sicily at €75/MWh). The Italian Regulatory Authority for Energy, Networks and Environment (ARERA) issued regulations in June to implement these new provisions, with an initial payment required from producers in October 2022 for the February to August timeframe.

A joint action by the Spanish and Portuguese governments to implement the “Iberian exception” has been piquing interest in the market. Notably, Italy and Greece are considering the same gas price cap as Spain.

As of mid-June, Spain and Portugal will be capping the price of gas used for power generation. The support will take the form of a direct payment to electricity producers to finance the difference in fuel costs. The reference price cap in this case starts at €40/MWh within the first 6 months, rising to €70/MWh by the one-year mark. EU gas prices have continued to set records overall, although the caps are a significant reduction from the currently traded volatile levels of between €100- 200/MWh.

This mechanism will be financed from congestion income from cross-border power traded between France and Spain, and a charge on buyers benefitting from this measure.

Currently, there is a push to add a new tax on utility and bank profits in Spain, similar to legislation passed in Italy. The Italian government has placed a tax levy of 25% on energy companies with a certain upswing in profits (excess profits of over €5M over the October to March year over year). Further discussion on additional clawback mechanisms to be placed on renewable projects continues to fuel uncertainty across these markets.

There is concern that these measures could slow down the move towards merchant renewables, a growing segment and one that is key for the renewables market in the region to progress. This casts doubts on the credibility of these governments among renewable investors, who already have a significant pipeline of projects in both Spain and Italy.

As we continue to see uncertainty across the energy sector in the long-term, countries are expected to continue to enact or extend these packages, as they currently sit at the intersection of a high-pricing environment, political ramifications in the long term, and elections in the short term. 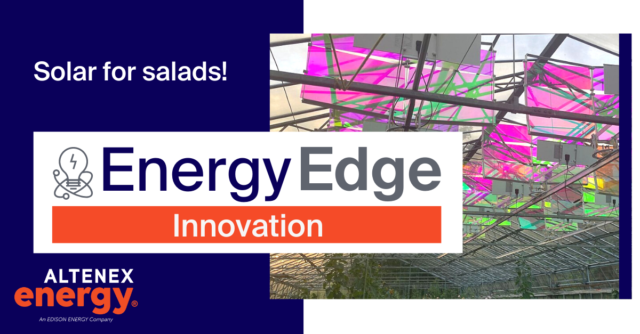 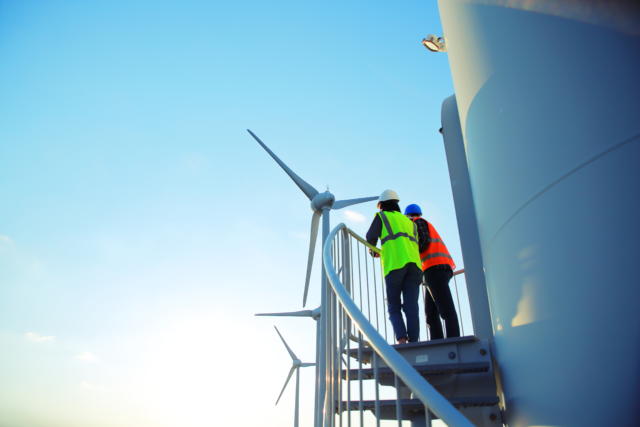 A season of challenges for developers 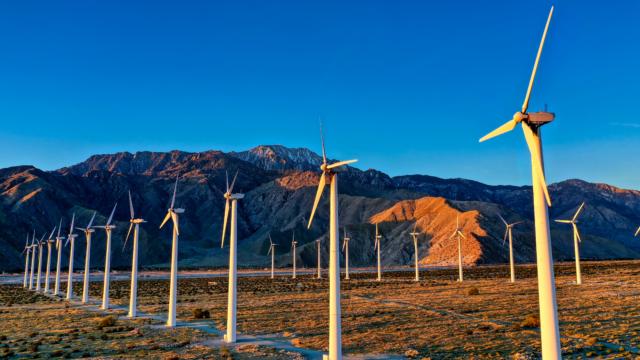