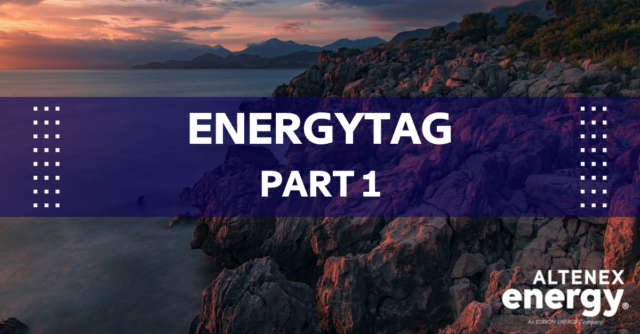 In this first of a two-part series, Edison Energy sat down with EnergyTag to discuss its initiative to drive international recognition of Granular Certificates as a robust and tradable instrument that, for the first time, enables consumers to choose the source of their electricity consumption on an hourly basis.

Altenex Energy is one of many organizations that supports EnergyTag, along with some of the world’s largest renewable energy producers and consumers, grid operators, startups, and key organizations within the energy certificates market including UN Energy, Google, Microsoft, and FlexiDAO.

In the ongoing quest to decarbonize, the benefits of hourly energy certificates are clear: adopting an hourly accounting period for certificates enables consumers to understand exactly where and when their energy is coming from and what their carbon emissions are at any given moment.

Leading the hourly accounting of carbon emissions is EnergyTag, an independent, industry-led initiative to define and build a market for Granular Certificates (GC) that enables energy users to verify the source of their electricity and carbon emissions on an hourly – rather than an annual – basis.

The central purpose of GCs is to make electricity traceability more closely represent the physical reality and real-world availability of clean energy sources. This gives consumers the ability to demonstrate the matching of their consumption with the energy generation source of their choice on an hourly or sub-hourly basis to eliminate emissions from their sourcing, or to purchase electricity at times that maximize Avoided Emissions.

This goes beyond systems like Energy Attribute Certificates (EACs) or Renewable Energy Certificates (RECs), which do not tell energy buyers the time of production – a major barrier to true decarbonization.

“This is a global standard with a global scope developed with global stakeholders,” said Killian Daly, General Manager at London-based EnergyTag. “Interest is increasing–I’ve noticed that over the last six months and we’re still in the early days of this movement. More corporates are getting in touch with us, and we interact with governmental bodies and agencies as well.”

In March, EnergyTag published its Granular Certificate Scheme Standard, which provides the first version of the criteria that those implementing GC schemes must meet in order to prove – through a third-party audit – that they are compliant with the EnergyTag Standard.

Also published were the Granular Certificate Use Case Guidelines, which offer the first version of EnergyTag’s framework for the use of GCs. While none of the Use Cases are mandatory, the Guidelines must be followed when a consumer wishes to prove that their GC use is aligned with EnergyTag Guidelines.

“The GC Scheme Standard is a set of criteria which will be audited by EnergyTag for companies that want to move from annual to a 24/7 energy tracking system,” Daly said. “It covers everything from the basic steps that are required to ensure there is no double counting, which is the main purpose of the standard to make sure your use of energy is being properly allocated. It also lists the attributes that must be recorded on a granular certificate so that the consumer has transparency and knows exactly when that energy was produced.”

Increasingly, the question is not how to install more renewables, but how the energy system can be managed to maximize the positive impact of renewable energy and drive system decarbonization.

Some ambitious organizations have already set targets to procure clean electricity in the same hour and on the same grid to match all their consumption.

“I think the driver for corporates is probably just increasing the credibility of their sustainability claims,” Daly said. “And for companies like Google or Microsoft who have set goals for 2030 to source clean energy on an hourly basis–they’ve already done 100 percent for annual. So, what’s the next frontier for them? Obviously, a move from annual to hourly is a logical next step in their journeys.”

Both Google and Microsoft have established themselves as first movers in the energy market, driving PPAs across the corporate sector in the early 2010s, and now setting clean energy targets on an hourly basis.

“I would bet that the targets those companies are setting now will be more widespread over the coming years because those companies have raised the bar,” Daly said. “It will be up to everyone else to look at themselves and see how they can go that next step beyond annual matching. Now it’s time to move towards something that can actually deliver clean electricity every hour of the day, which the current system can’t.” 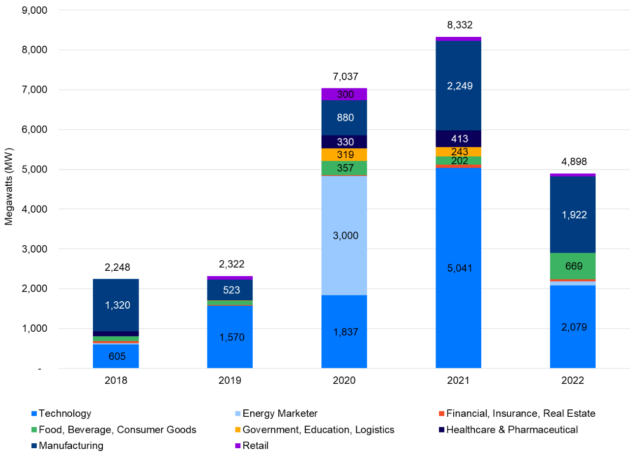 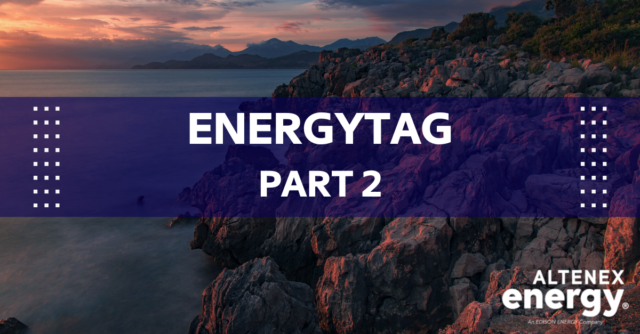 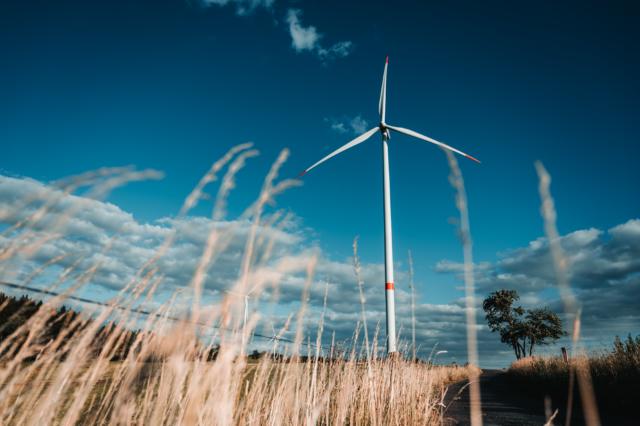