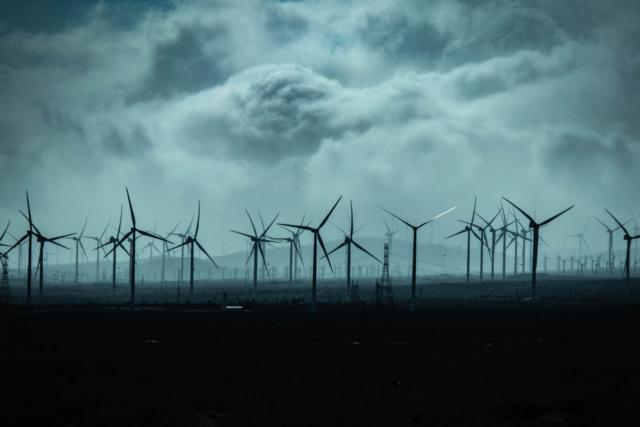 While the world continues to battle the impacts of the Covid-19 pandemic, this past summer has brought another crisis to Europe — an energy crisis. The month-ahead natural gas benchmark price (Dutch TTF) for continental Europe reached highs of around 120 €/MWh before dropping off only recently. These levels are more than 8 times the current prices in the U.S.– which themselves have increased substantially over the last year — and well over $230 per barrel in oil-equivalent terms. In this article, we explain what caused this crisis and the expected consequences. 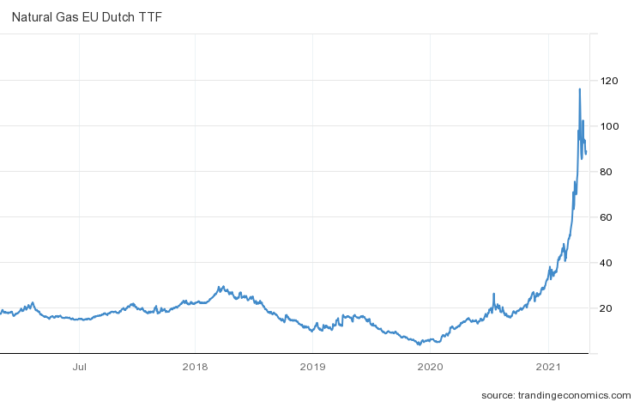 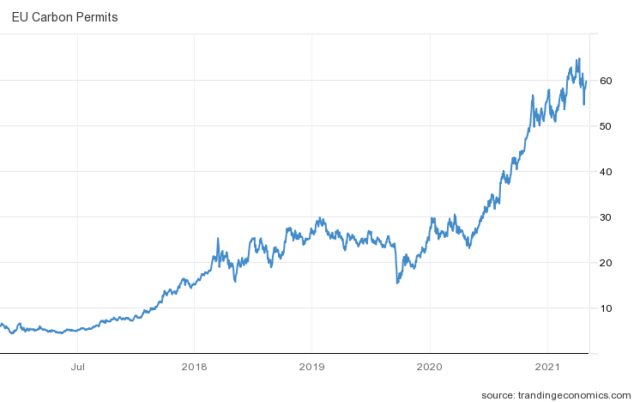 After last winter’s late cold snap, European countries were unable to replenish their gas stockpiles due to a flat forward curve not providing any financial incentive to do so. This year’s poor wind and hydro conditions have exacerbated the issue, leading to a necessary increase in gas-fired power production and further increasing natural gas demand.

But the cold season is coming not only to Europe. Asian countries are also preparing for the upcoming winter, with Chinese utilities instructed to be ready for the winter heating demand at all costs, thus increasing economic interest for gas exporters in these markets. At the same time, low hydro levels in Brazil have increased demand for natural gas in South America, contributing to the diversion of cargo flows away from Europe.

Lastly, one of the largest gas suppliers in Russia further contributed to this “perfect storm” due to its inability to deliver the expected LNG through its pipelines. There is suspicion that political brinkmanship could be at play here in order to get Gazprom’s Nord Stream 2 pipeline from Russia directly to Germany already fully certified for operation by German regulators. Russia has also been reluctant to sell gas on the spot market and is pushing EU leaders to enter long-term contracts, which would potentially strengthen EU dependency on gas exports from Russia.

The energy crisis will inevitably lead to increased energy prices for everyone–from small households to large corporates. The impacts have already been seen in temporary plant closures in energy-intensive industries like fertilizers, and retail energy suppliers going bust, currently already at 19 (!) in the UK.

A “toolbox” has been developed by the European Commission to help member states mitigate these effects: targeted social measures for low-income households, reduction of energy taxation, and no intervention into wholesale energy markets.

Surprisingly, this is exactly what Spain did.

Earlier this year as a reaction to the energy crisis, the Spanish government issued the Royal Decree Law 17/2021, which was initially aimed at cutting revenue to renewable energy facilities to align with average pricing in the Iberian energy market. This would have significantly damaged the renewable energy market in Spain.

However, multi-lateral pressure on the Spanish government seems to have helped mitigate the issue, turning Spain’s rash emergency law into nothing more than a storm in a teacup. That said, it could ultimately impact stakeholder confidence around the viability of Spain as a place for future long-term renewables investment. This serves to highlight the importance of ensuring Change in Law clauses so that power purchase agreements (PPAs) are negotiated diligently. 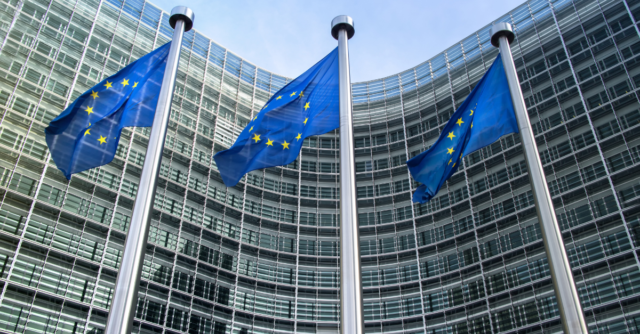 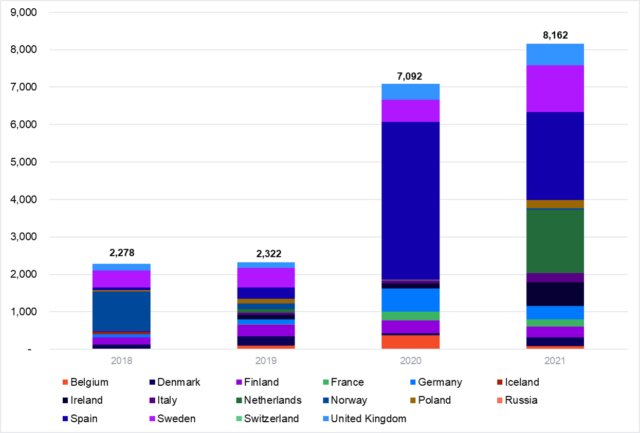 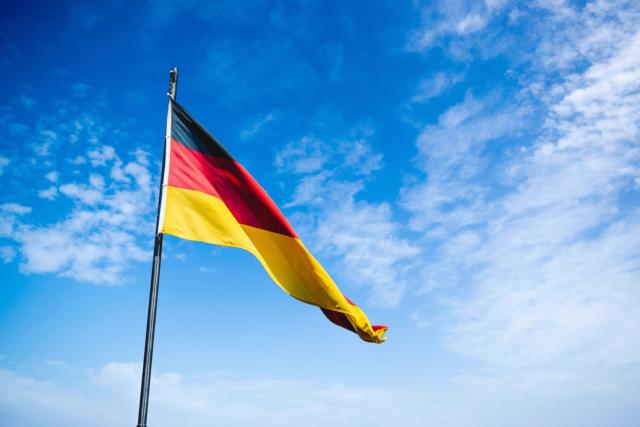